How should we evaluate the similarity of two graphs?

장훈 정 2022 年 9 月 21 日
⋮
回答済み: Chunru 2022 年 9 月 21 日
Ran in:
I estimated the ellipse, and thought about it in my own way for comparison with the actual ellipse.
If you plot the graph in the Cartesian coordinate system through the attached file, you can see that the difference is not large.
In the figure below, the blue line is the estimated ellipse, and the red line is the actual ellipse. 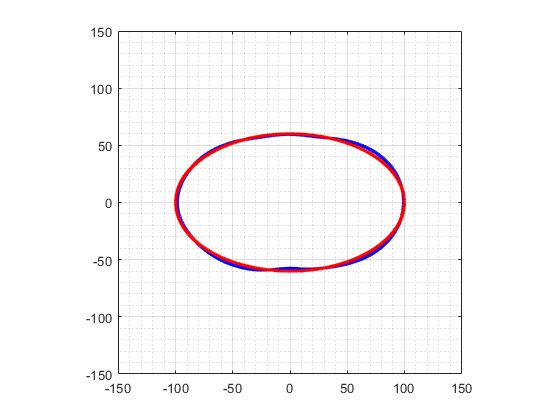 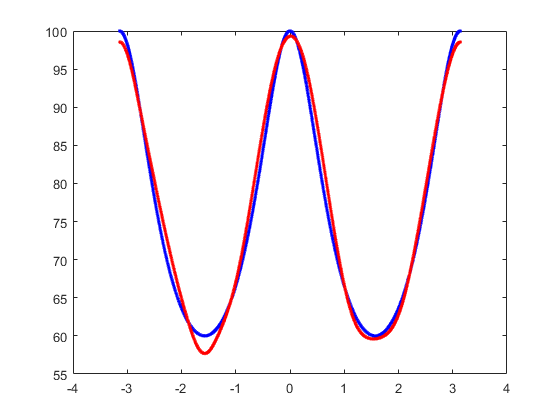 I simply calculated the difference between the two data's r value and then plotted it, but the difference is too large than I thought, which is confusing. 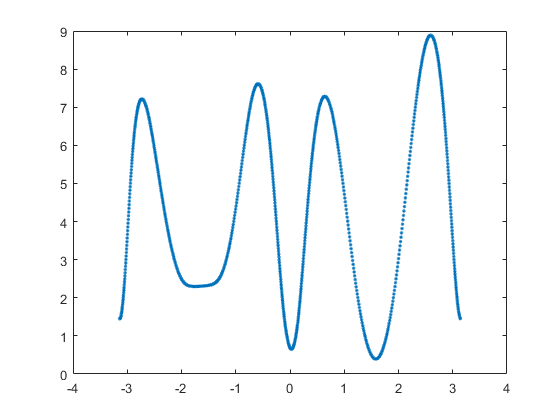 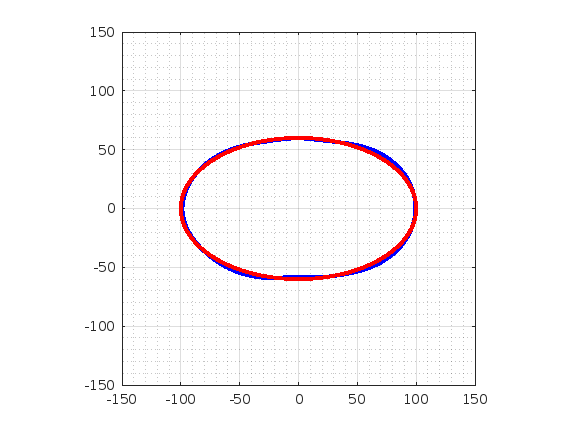 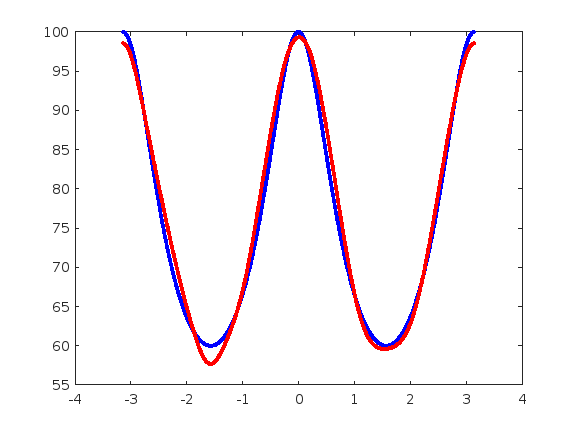 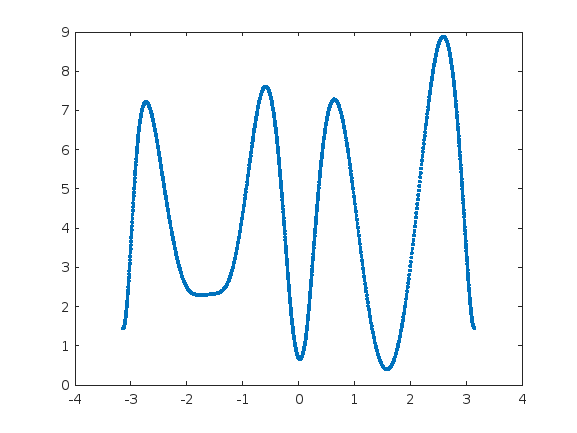 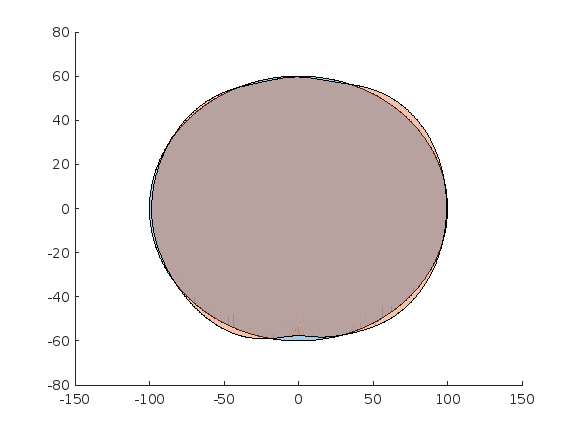 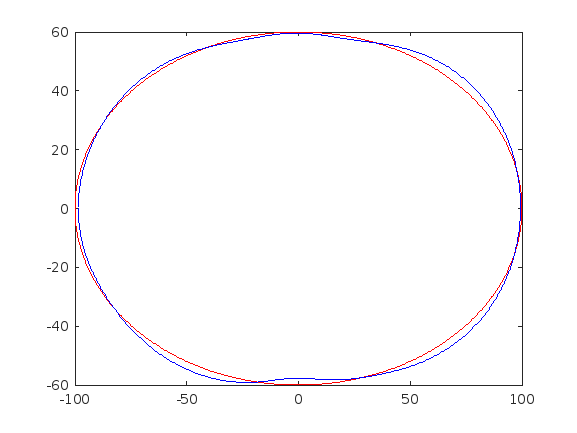 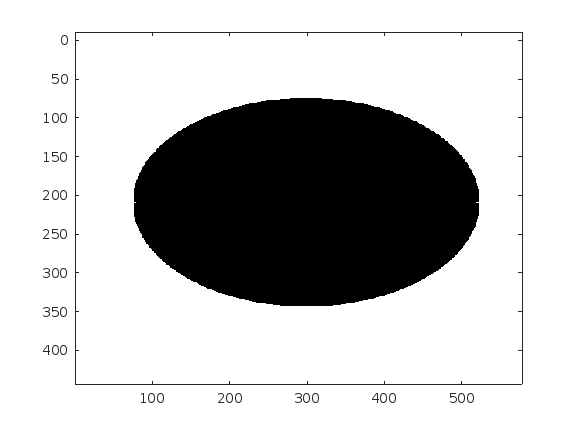 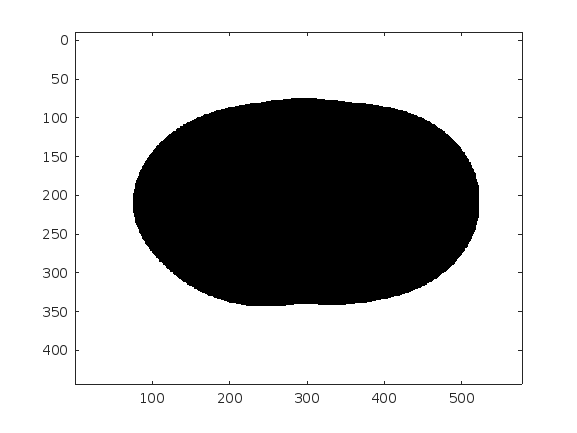