Rotating a Cylinder to fit the line x=y=z 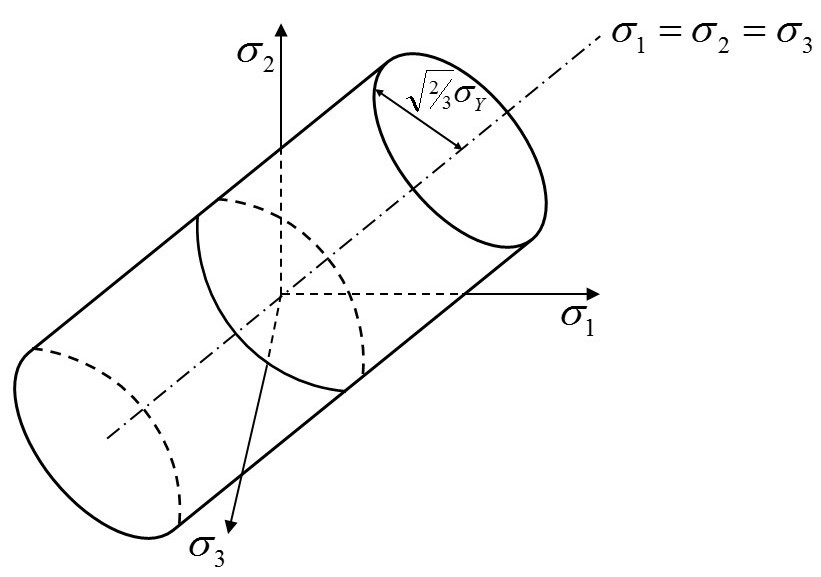 Hey everyone, I am new to matlab and am trying to figure out how I would be able to rotate a cylinder to fit the line y=x=z, like a von mises surface. Could i use the line as a refrence point for my cylinder? Or am i rotating my surface wrong?
Any help or refrence to a source that might help will be greatly appreciated

⋮
Get the angle of line and then rotate cyclinder by this angle. 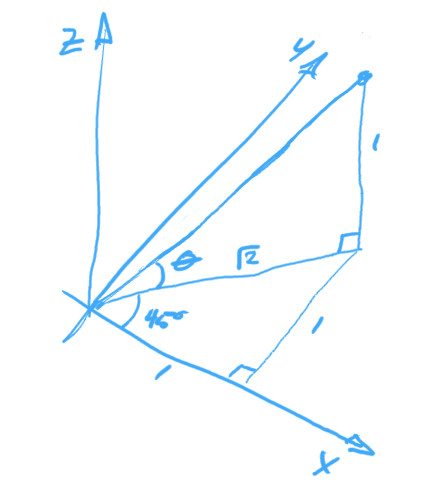 ⋮
You are my savior! Thank you for the help!! But yes i see now, theta is = 45 but that doesnt necessarily mean that phi also = 45.
Again, Thank you!