This is a function image, obviously an increase function, but it will be reduced to 0. 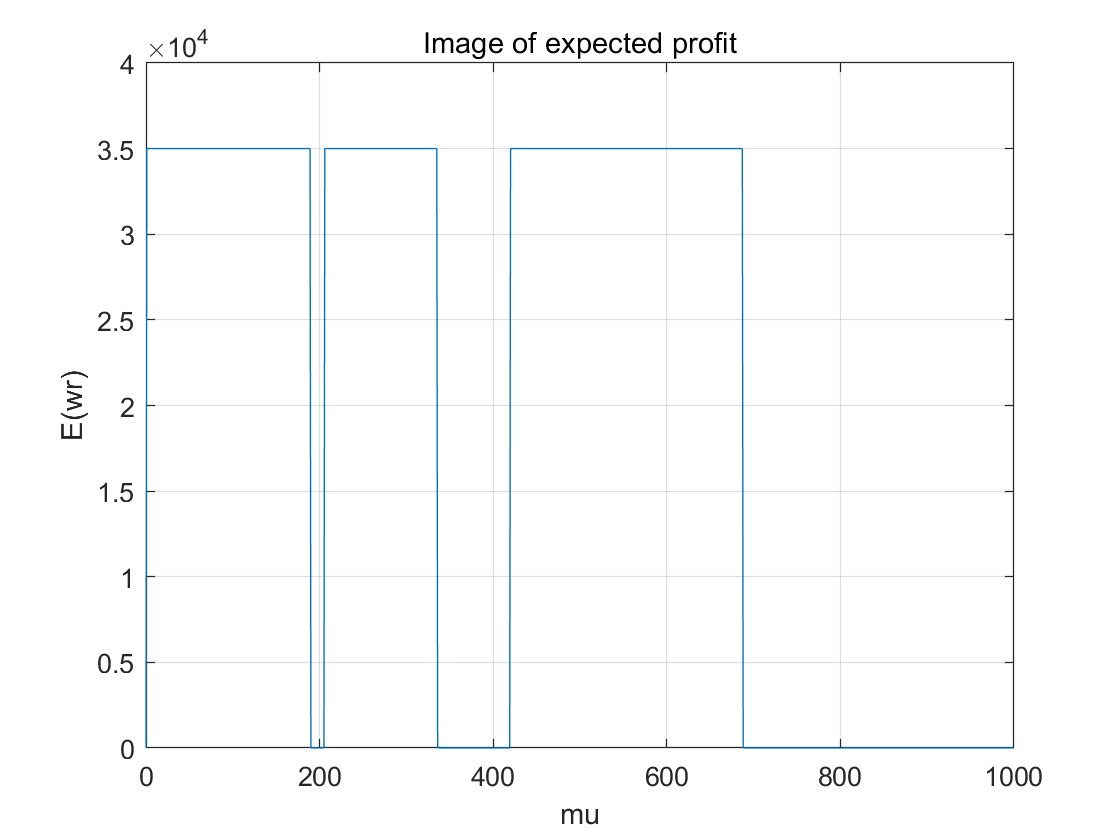