What are the obs values in this spherical surface equation? 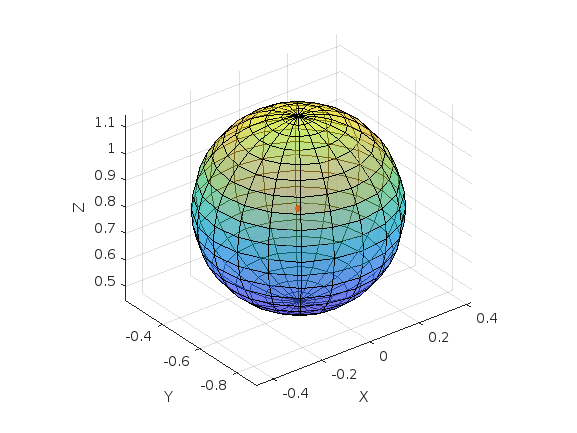 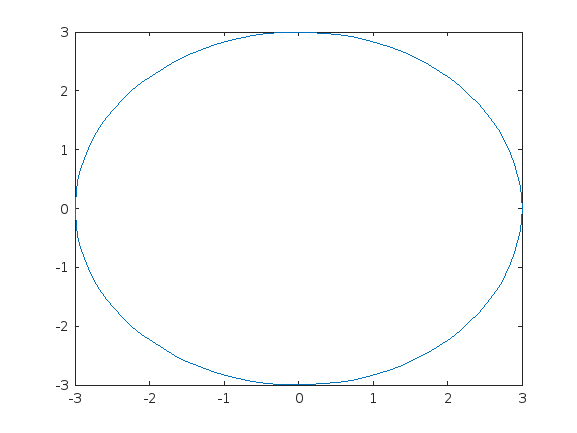 Do you see that even though we KNOW this is a circle, if MATLAB is not told to make the units the same on both axes, it does not care. It just tries to fill up the rectangular figure window as well as possible. The result looks like an ellipse.
plot(X,Y)
axis equal 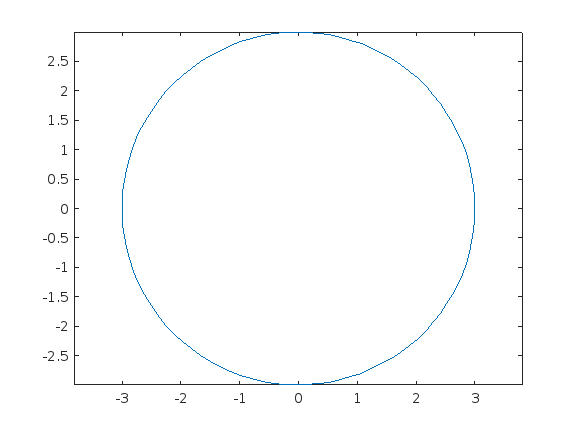 axis equal resolves that problem, and the result now looks like a circle.
axis equal applies to 3-d problems also. Had it not been used on the sphere plot, the result would look like an ellipsoid, not a sphere. And so without the axis equal command, then you would have been asking why a true sphere was not plotted. (Believe me, that question has indeed been asked before.)

Walter Roberson 2022 年 11 月 12 日
⋮
obs is the center of the sphere.
sphere() returns coordinates for a unit sphere. You then scale them by the radius of the sphere, R.