Adapt size of vector with interp1 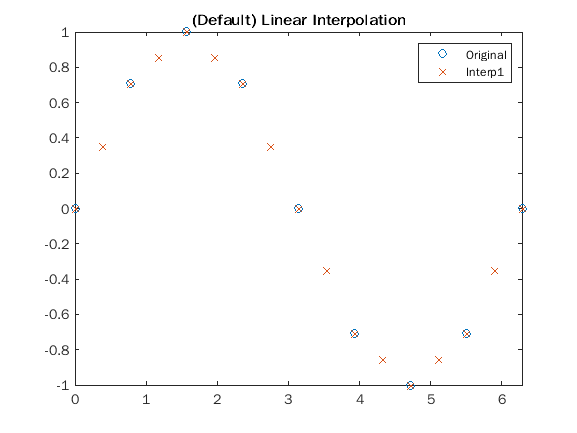 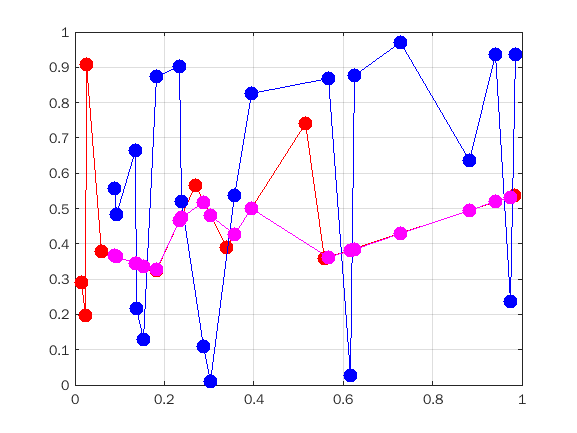