How to declare input variables as a vector?

⋮
Right. In MATLAB itself you do not have to declare any class or size information for parameters.
These days it is possible to add in information about class and size for argument validation purposes . That information is used at the time of calls to the function to verify that the parameters are valid, but it is mostly not reasoned about

⋮
I agree. Thanks for the note. 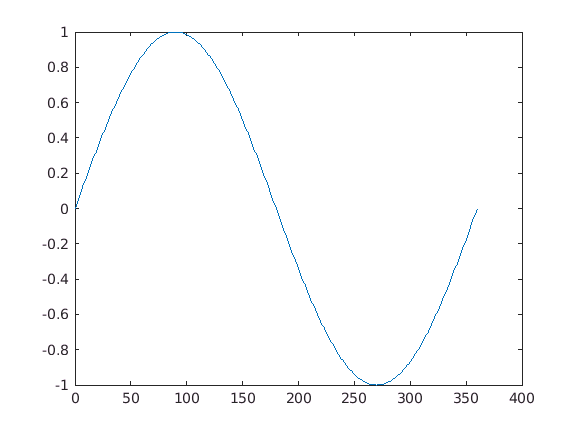 ⋮
Now I understand why my code gave an error.
Thank you