How many monitors or screens do you use on your main computer?

The hardest part is defining which is my "main computer". I have eight computers I use regularly; two personal (desktop/laptop), two in my office (unclassified/classified), and four workstations which are mostly front ends to clusters of servers. Seven of these have one monitor (ranging from SXGA to 4k), but I think I spend more hours on the one with two monitors in my office than on any one of the others, so I went with that. If I based this on how much processing gets done, it would be one of the frontends.
0 件の返信
返信
GeeTwo

I use two computers, each with 2 monitors. The monitors are arranged in 2x2 grid. I have one pair of mouse and keyboard shared between the two PCs through the synergy application.
1 件の返信
返信
Ahmed Alghamdi

Interesting. My Dell U3219Q monitor has that capability, to connect a keyboard and mouse to operate two PCs, though I haven't tested that yet. I opt to using 1 PC that has access to different virtual machines.
0 件の返信
返信
Adam Danz

i tend to ues more computers to provide more calculate resource. and use OneDrive to store file. so every screen have an cpu. surface book as my main computer only because it's convenience.
0 件の返信
返信
声铭 张

i always use two screen, and it helpes a lot to control the work!
0 件の返信
返信
Abdesattar Mazouzi

Twice the monitors, double the fall.

It would be nice if the editor also included the release version as the command window does at the top, left so it's easier to pair multi-windows between releases.

Change the background color of one of your releases on colors preferences, make one of them dark (change font color to a light one) and you will not be confused anymore
0 件の返信
返信
Ivo Tebexreni

I have similar problems distinguishing between MATLAB windows, not only between different releases open at the same time, but also multiple instances of the same release—it can become quite confusing.

Link to all polls: All Polls

One. I am living the ultrawide monitor life... https://nothans.com/living-the-ultrawide-monitor-life

Hans, it's still possible to upgrade: 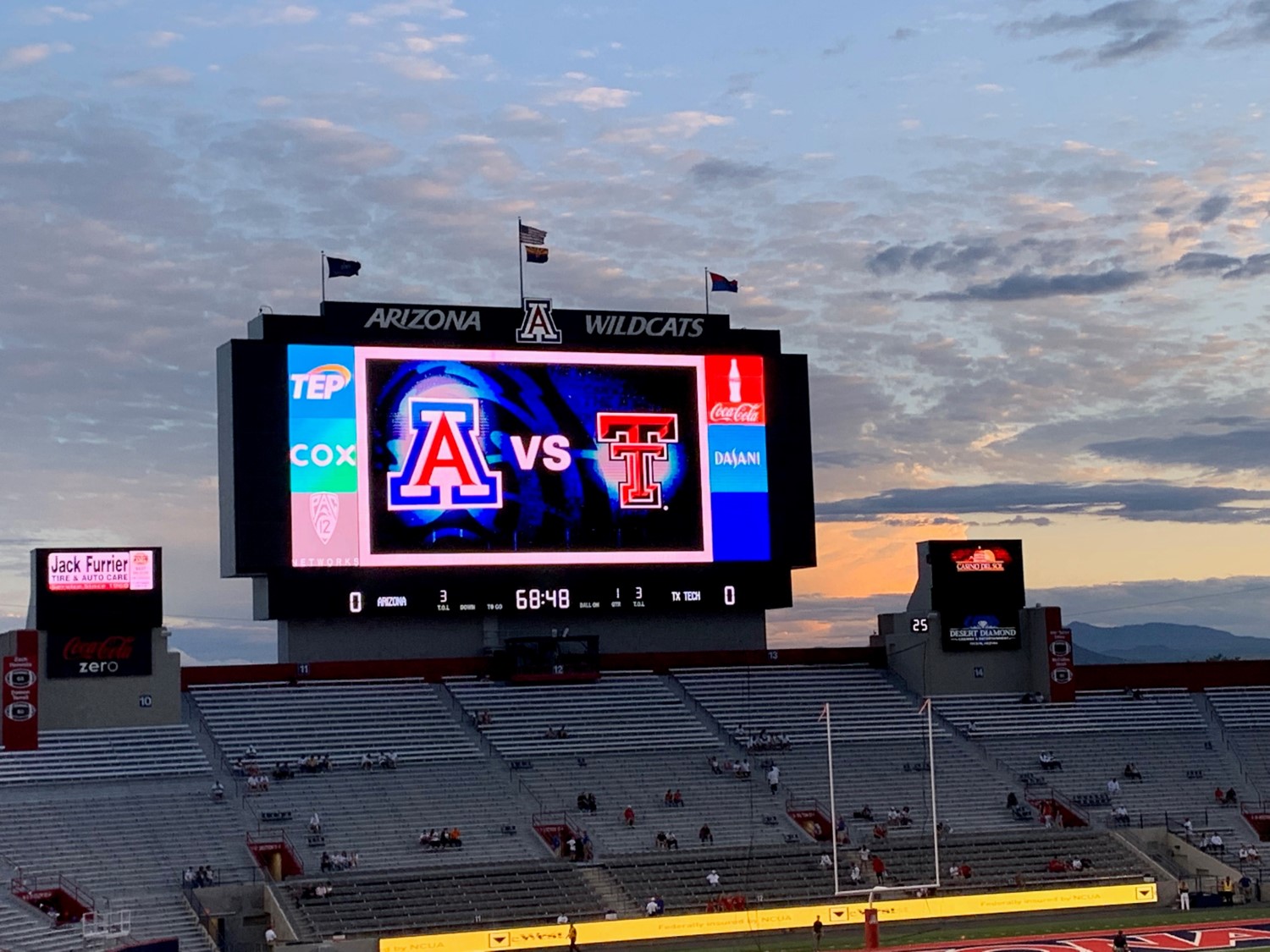 Check out the latest community polls.