How to simulate a time-varying Three-Phase PQ load in Simulink? 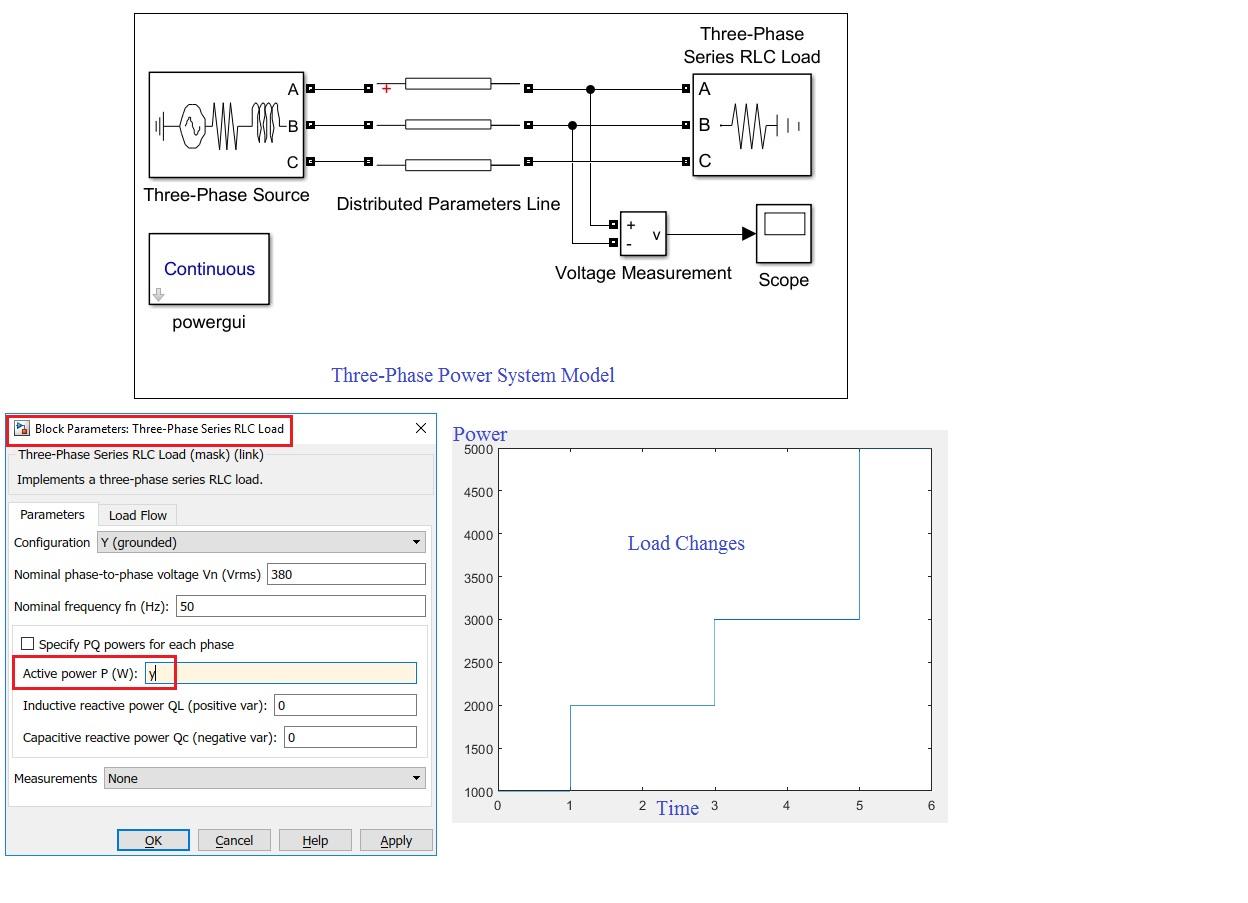